Later this year, 3DMark will release a new GPU benchmark

UL, the company behind the ever-popular 3DMark benchmark, announced they will release a new test later this year. DirectX 12 Ultimate graphics cards are punished by the 3DMark Speed Way benchmark. It will feature ray-traced global illumination effects in real-time. It will be possible to use mesh shaders and variable-rate shading, according to UL. Lenovo’s Legion brand is sponsoring this benchmark, so you can expect to see mentions of the brand throughout the benchmark. Much like what we saw with Galax in the Time Spy benchmark and MSI in Fire Strike. 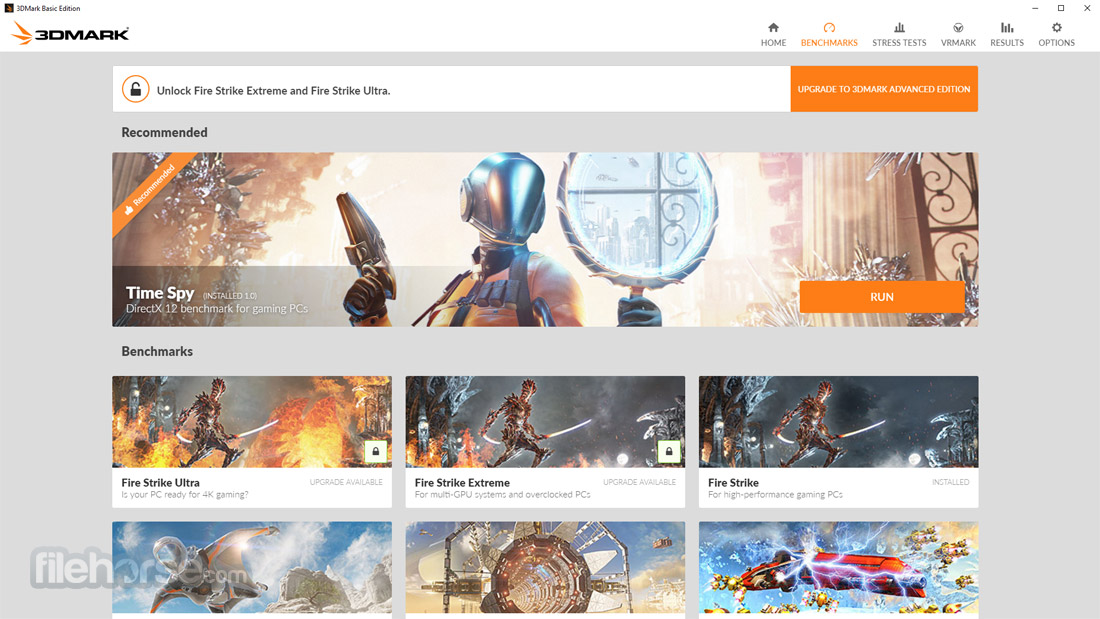 We expect Speed Way to be released as a standalone download directly from UL at some point as overclockers in particular will not want to install Steam to run the benchmark. UL says it will launch through Steam later this year. The announcement does not specify if Speed Way will be a separate purchase or if it will be included as a DLC for current 3DMark owners. Although 3DMark remains one of the most popular benchmarks, it is unbalanced in its CPU tests and can overemphasize the importance of a powerful CPU. We hope that this test will be as brutal on graphics cards as the ray-tracing subtest. It will not be just for current GPUs, but for future ones as well in the coming years.

We hope you enjoy this read. Why not take a look at our wide variety of Tech News and Articles over HERE