Annually, Black Friday occurs on the Friday after Thanksgiving and lasts until Cyber Monday. The event kicks off the holiday shopping season that lasts through the end of the year. This is everything you need to know ahead of Black Friday 2021. 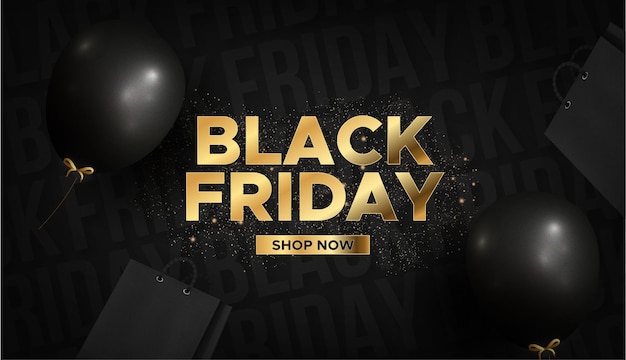 Why is it called Black Friday and when did it start?

As the 1980s progressed, the day became one of the biggest shopping days of the year for merchants, with the term Black Friday denoting good profits as they used primarily black ink (used to show profit) and less red ink (used to show losses).

While Black Friday shopping once meant camping outside stores to grab the best deals when they first opened, the term now means the beginning of the holiday shopping season. Today, you can shop at malls or brick-and-mortar stores, as well as online shops. 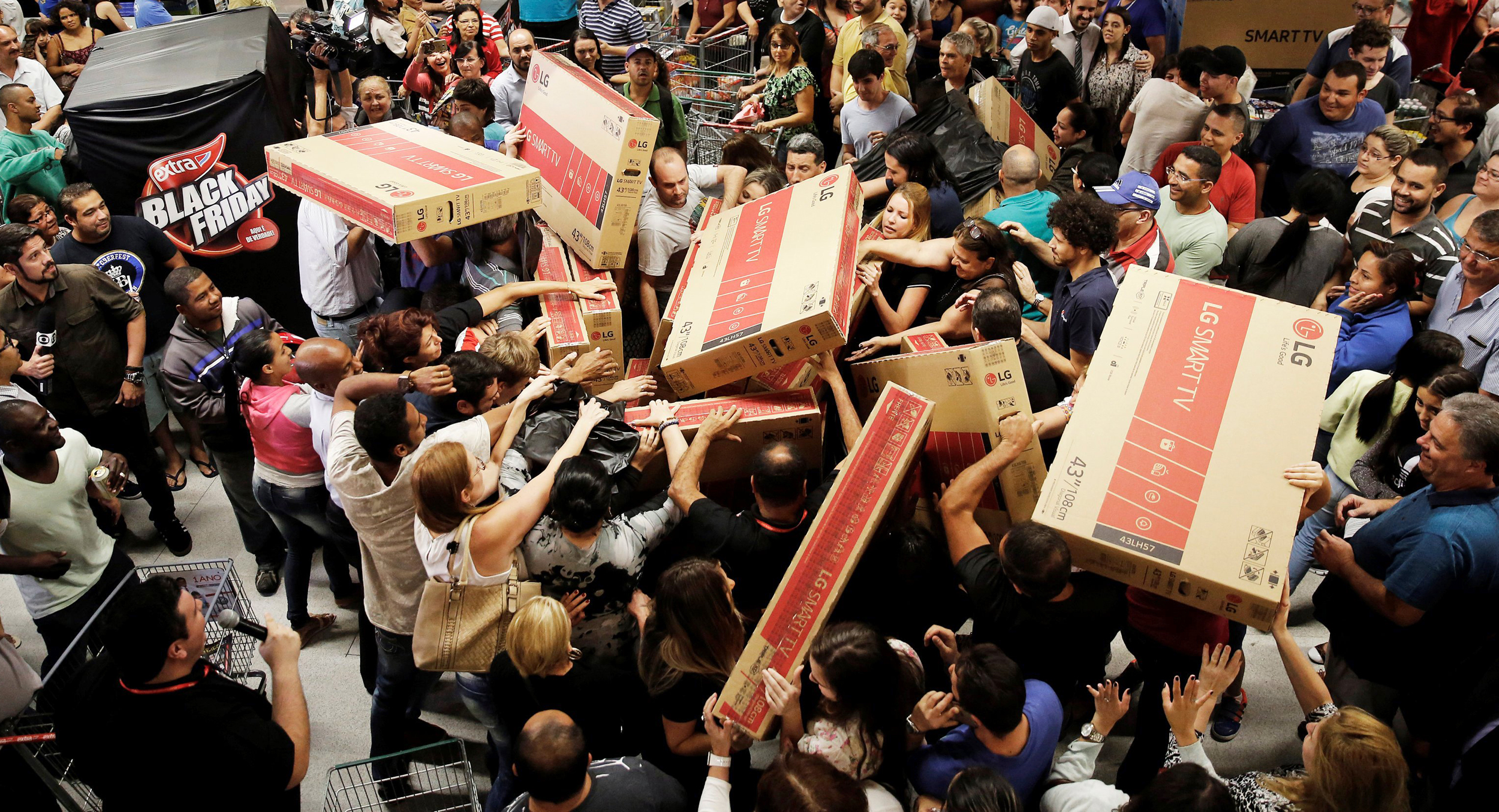 What is Cyber Monday?

The early 2000s saw a shift in shoppers’ shopping patterns following Black Friday. Buyers who were unable to shop during that weekend would often shop for bargains online the following Monday, usually from their homes or offices. The day quickly became known as Cyber Monday, and by 2014 Cyber Monday had exceeded $2 billion dollars in online desktop sales, becoming the most expensive day in US history. Cyber Monday has also become a worldwide hit along with “Black Friday”.

“The Big M Sale” will be our version of “Black Friday” at Matrix Warehouse Computers. We’re offering insane tech specials between 26th November 2021 and 29th November 2021, visit in-store or shop online at www.matrixwarehouse.co.za (specials will be present on the home page).