Microsoft is reimagining OneNote for Windows with a single app! 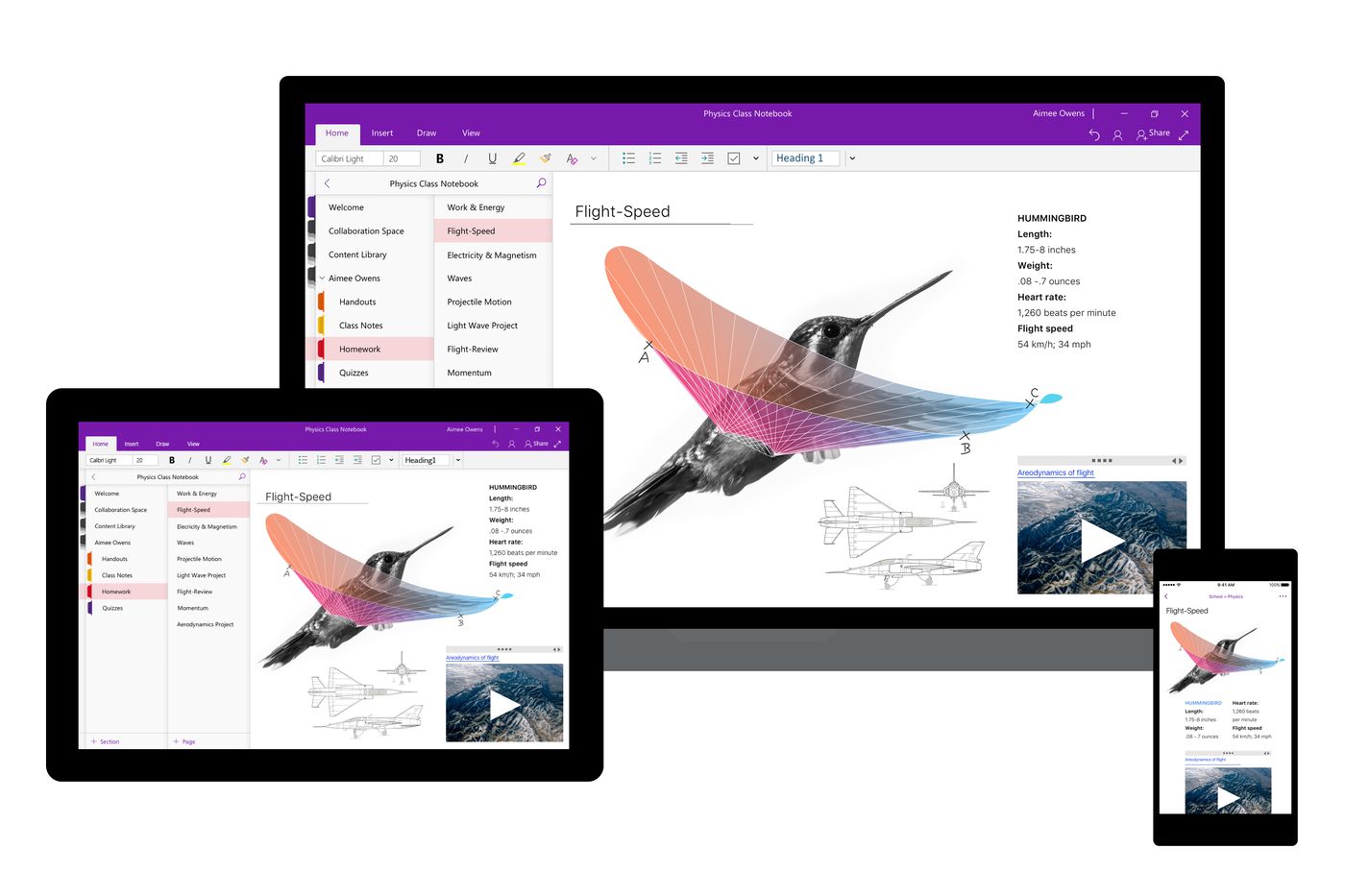 Within the second half of 2022. OneNote for Windows 10 users will be asked to upgrade to the full desktop OneNote app. The OneNote team states, “Advances in Windows and Office will allow us to unify the two apps so you’ll enjoy the simplicity of a OneNote app for Windows while enjoying the familiar and intuitive interface of OneNote.”

OneNote is a note-taking program for free-form information gathering and multi-user collaboration. It gathers users’ notes, drawings, screen clippings, and audio commentaries. Notes can be shared with other OneNote users over the Internet or a network. OneNote is available as part of the Microsoft Office suite,[6] it is also available as a free, standalone app via the official website, the app stores of Windows 10, macOS, iOS and Android.[7] Microsoft also provides a web-based version of OneNote as part of OneDrive and Office for the web.