South Africa plans a ‘normal’ back-to-school timetable and terms for 2022. The Department of Basic Education says that schools plan to reopen on schedule in January 2022, despite a rapidly increasing number of Covid-19 cases in South Africa.

After two years of Covid-19 lockdowns which significantly impacted teaching time. Both 2022 and the 2023 school calendars will see a return to some normality with the reintroduction of ‘staggered’ open dates for both inland and coastal provinces.

Briefing parliament on Tuesday, Basic Education Minister Angie Motshekga said that inland schools are expected to open on 12 January 2022 and coastal schools on 19 January 2022. Motshekga emphasized that these dates would be dependent on the Covid-19 pandemic.

South Africa’s schools have been impacted by several lockdowns over the past 18 months. The Department of Basic Education estimates that learners in disadvantaged communities lost a year’s worth of learning in 2020 due to a lack of teaching contact time and a rotational learning system.

Under the current rotational system, high schools operate under one of three systems. Students are expected to attend school physically every second day, every second week or once a day in a morning or afternoon slot.

During downtime, students are expected to complete assigned work to ensure they don’t fall behind the curriculum. Several schools have also incorporated online and digital learning platforms for students. 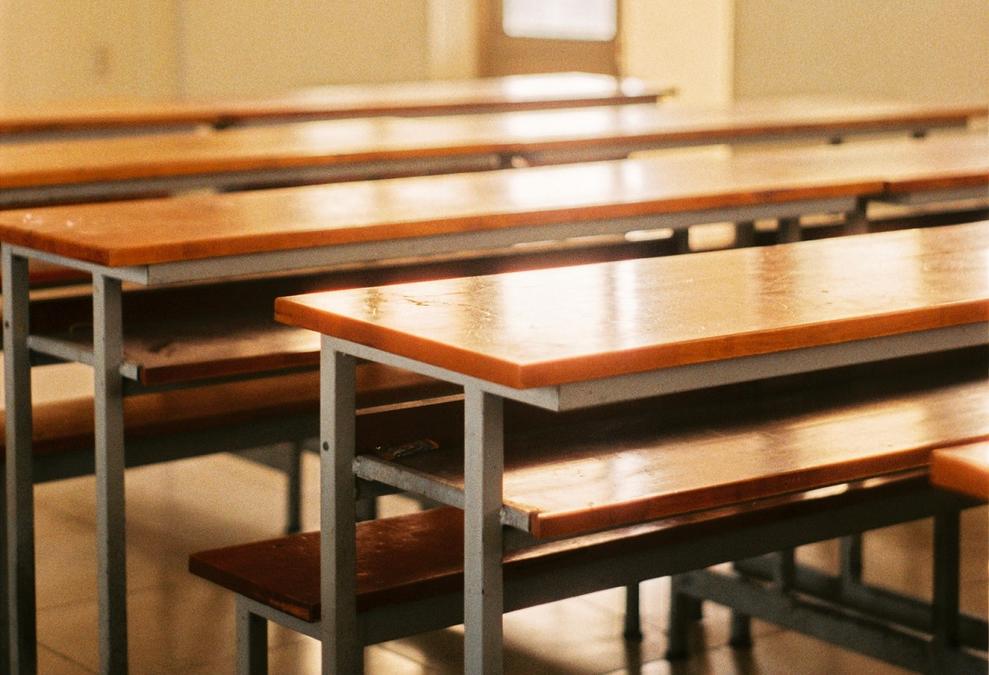 The new calendar for the 2022 school year has been released by the Department of Basic Education.

The 2021 school year will commence on 19 January for Coastal Cluster schools and on 12 January for Inland schools. This was announced by Minister Angie Motshekga. The calendar shows just 199 school days, with a limited number of school holidays.

The school year will therefore end on 14 December for all schools.

This school calendar is only for Public Schools in the country.