The Xiaomi Buyer’s Guide: What you need to know

Confused about Xiaomi and the different products? Everything you need to know is right here. 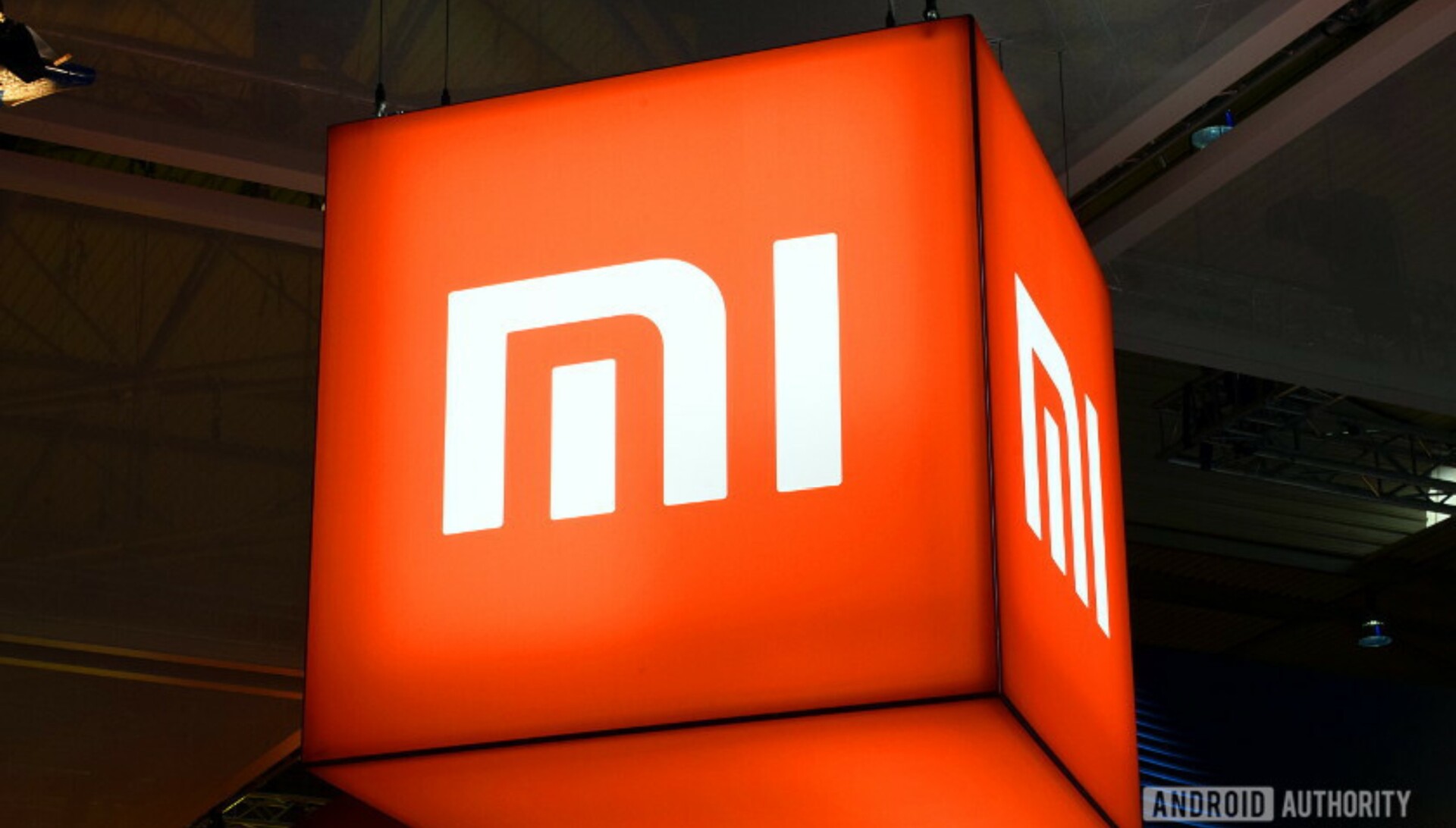 In certain countries, Xiaomi is the most popular smartphone brand by volume. The majority of people in other countries may not even know the name (much less how to pronounce it). This kind of dichotomy can lead to a lot of confusion about the brand and its products.

In the following article, we will tell you everything you need to know about Xiaomi. Hopefully, this will help you make the right choice when purchasing a new smartphone. In contrast, you can also learn a little bit more about one of the world’s largest smartphone brands that might not even have a physical presence in your area.

“Xiaomi” – pronounced “shee-yow-mee” – was founded when Lei Jun assembled a group of tech veterans to work on its new venture.

Xiaomi unveiled its first product within a few months: MIUI, the Android skin that would power most of its smartphones. The Mi 1 wouldn’t arrive until nearly a year later, in August 2011.

As a result of its low price tag of 1,999 yuan, which is about $300 in today’s currency, Xiaomi’s Mi 1 was an instant success. However, the Mi 1 was only available in Xiaomi’s native China, so it failed to gain traction in other parts of the world.

What does Xiaomi offer? 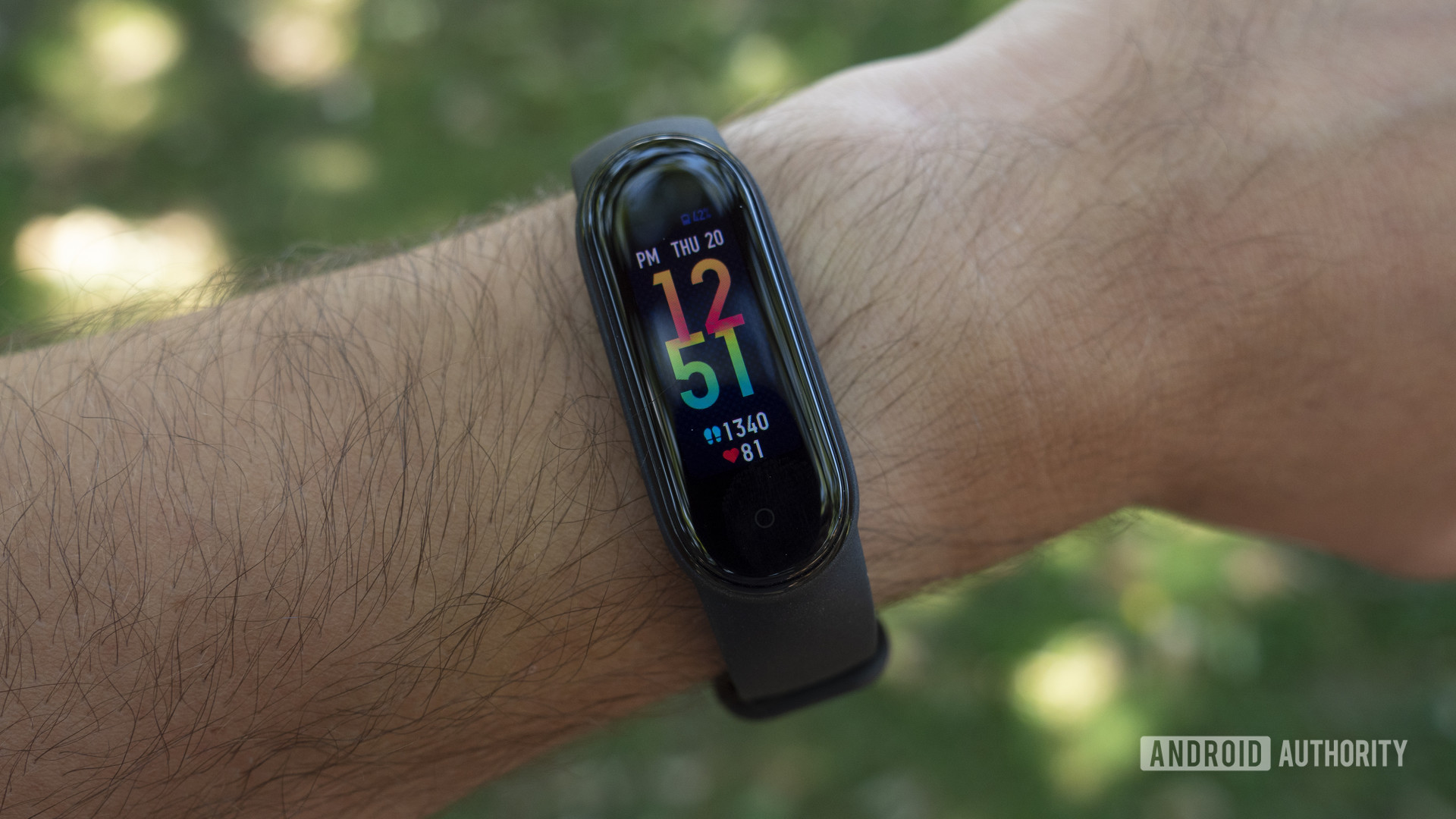 We’ll dive into the Xiaomi smartphone lines in detail in the next section, but first, let’s take a look at some of the other products Xiaomi offers. As the company produces and sells many types of electronics, this is not a complete list. Instead, it focuses on the most important categories within its portfolio. 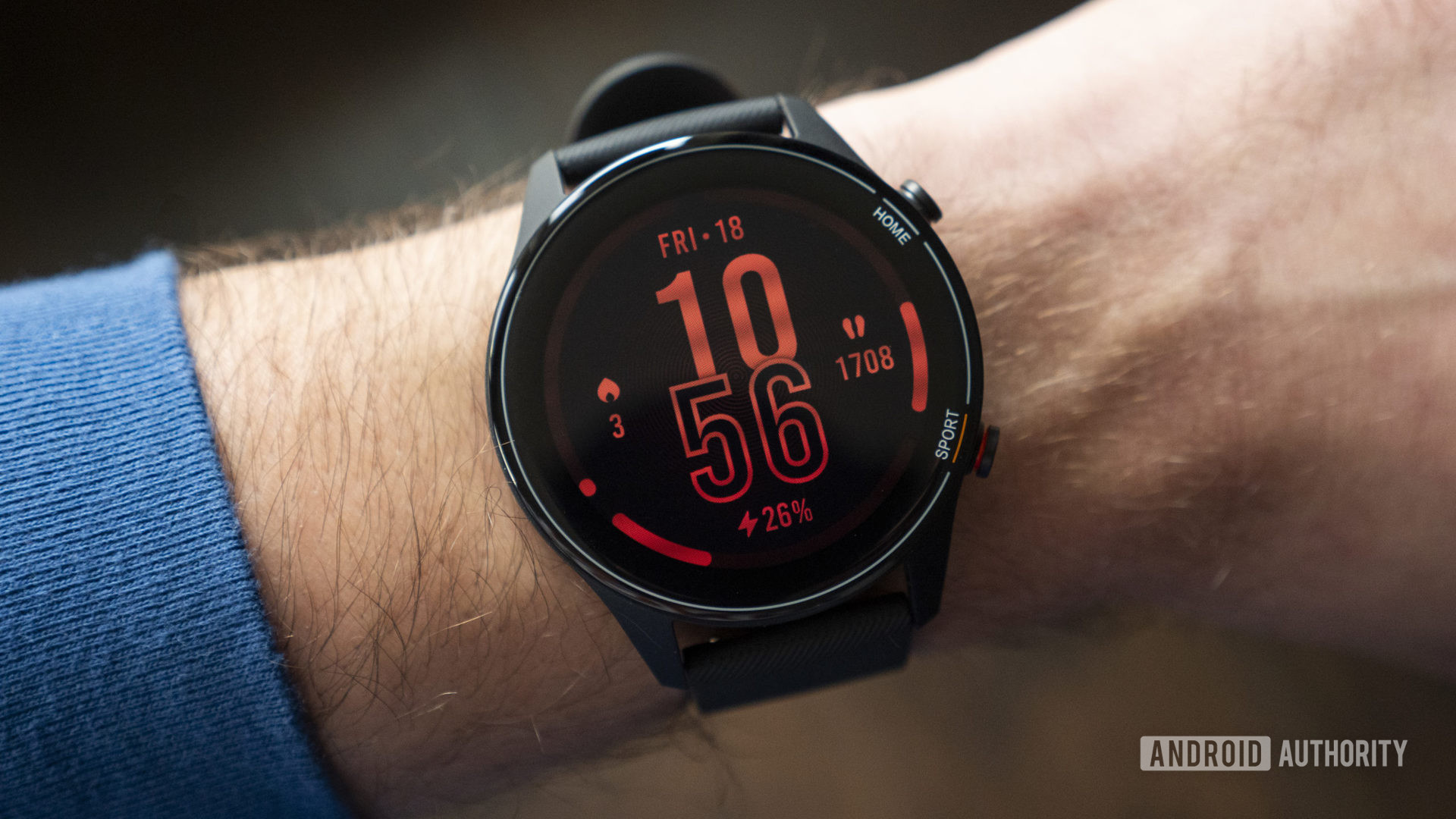 The Xiaomi Mi Band 6 is yet another terrific entry in the line of wearables. There is also the Xiaomi Mi Watch and Mi Watch Lite, which are more capable smartwatches.

It also sells wired and wireless headphones in various styles, including over-ear and in-ear models. However, its most recent product is the Xiaomi Mi True Wireless Earphones. 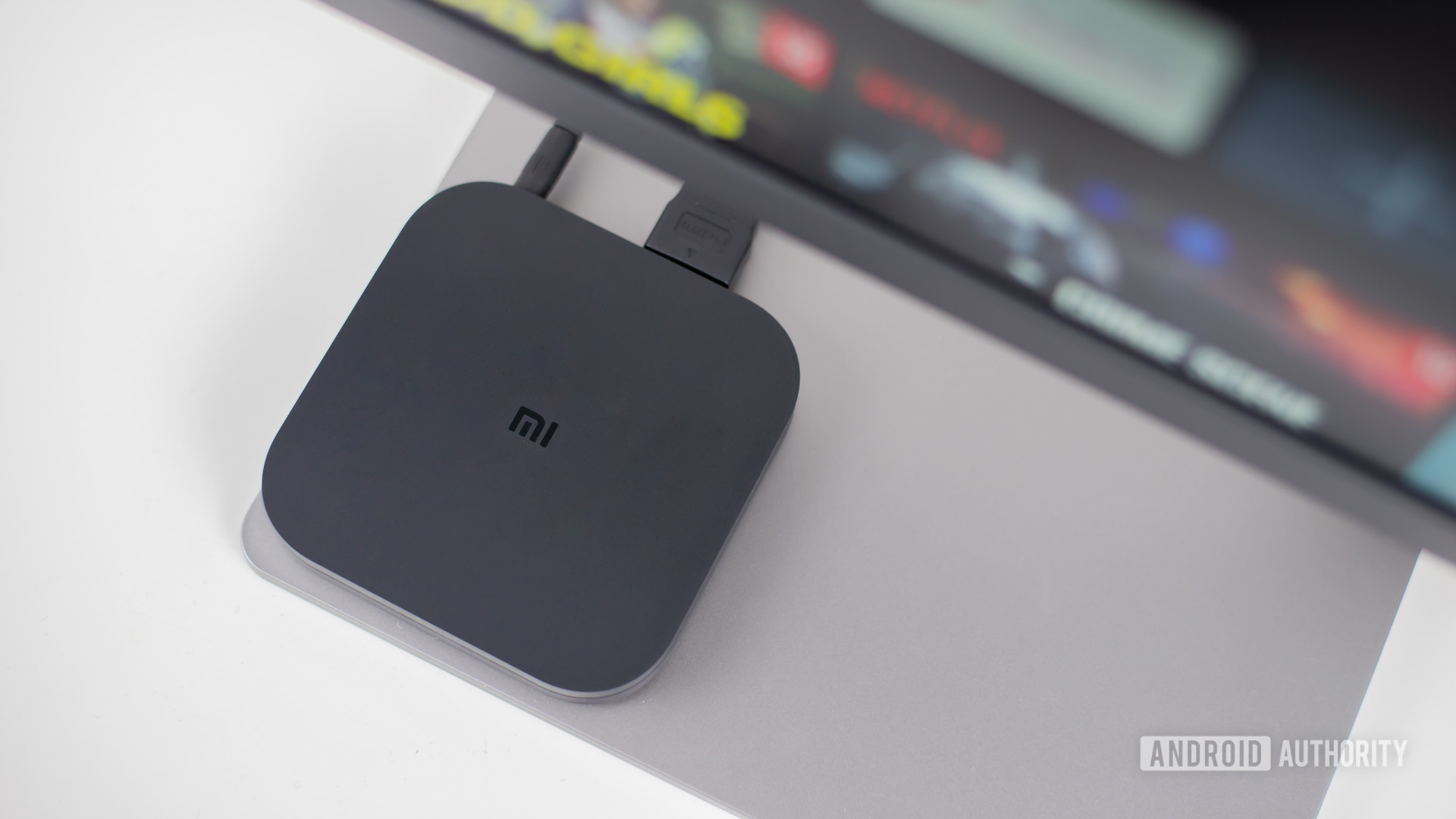 Xiaomi creates its own Monitors, but they are only available in specific areas, such as China and India.

In Western markets, including the US, Xiaomi offers media streamers instead of televisions. These devices run on Android TV and are usually priced very competitively. One popular streamer from the brand is the Xiaomi Mi Box S, pictured above.

A number of Xiaomi’s smart home products are available worldwide, including in the US. The Mi Smart Speaker, pictured above, is one of those products.

Also available are Smart Chargers, Smart Home Hubs, Smart Bulbs, and many more. However, only certain devices are available in certain areas, so you’ll need to do some research to see what’s available to you. 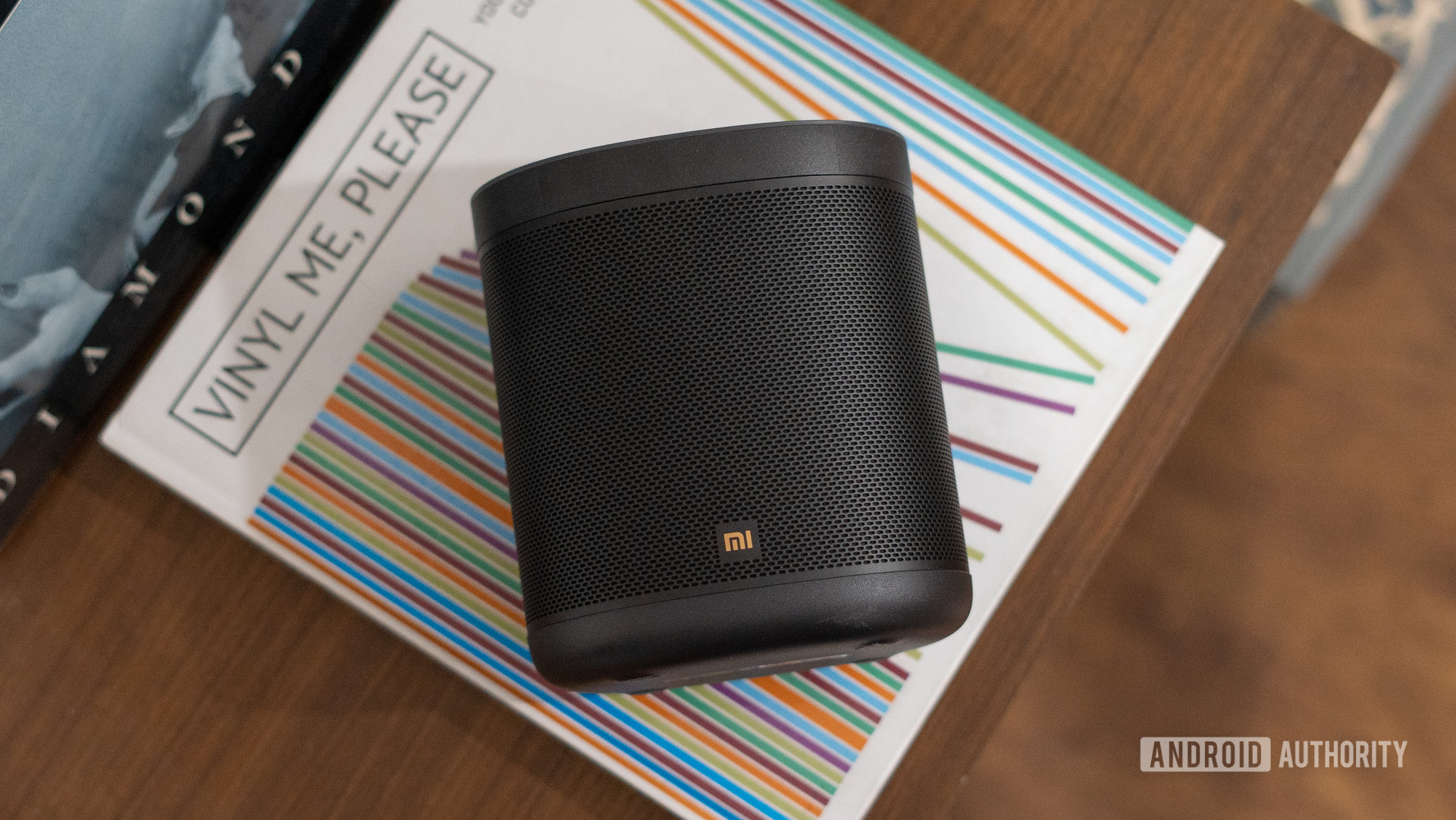 Xiaomi’s various lines of accessories are the products that are the easiest to find, no matter where you are. Power Banks, Wireless Chargers, Bluetooth Speakers, etc., are available at different retailers worldwide.

What sets the phones apart from competitors?

As mentioned previously, Xiaomi is a very young company with only about a decade of experience. It’s astounding that the company has been able to grow as large as it has in such a short time. Here are three reasons for its rapid growth.

The profit margins on Xiaomi’s phones (and most of its products) are razor-thin. The company regularly sells its products at a slight markup over the bill-of-materials price, allowing most of its offerings to undercut the competition by hundreds of dollars.

Xiaomi’s not-so-secret solution is that it doesn’t really consider itself a hardware company. It is instead a data company that happens to offer hardware products.

Xiaomi’s profit margins are so thin, it can’t release tons of new phones every year. Research and development, advertising, and retail-related costs would be too high. As a result, the company releases a handful of major phones each year and keeps them available for quite some time, much longer than most competitors. Meanwhile, it releases subtle variations on those phones to remain relevant. Unlike with most other manufacturers, you can buy Xiaomi phones years after they first launched.

By doing so, it is able to squeeze every possible dollar out of a device and prevent over-manufacturing, which allows it to strictly control supply and demand.

A focus on emerging markets

Xiaomi’s rock-bottom prices make sense considering it targets smartphone markets where most people are looking for cheap devices. Xiaomi is, therefore, most successful in places like China and India. In the latter country, it is by far the most successful smartphone brand, easily beating large rivals such as Samsung and Apple. Xiaomi’s focus on emerging markets allowed it to pull the rug out from underneath its much larger rivals.

Instead of focusing on more premium markets, such as Europe and the United States, Xiaomi’s business model is completely focused on emerging markets. Thus, the brand is heavily associated with the emerging areas, which reinforces its identity. This is a smart move since other companies – specifically Samsung and Apple – ignored places like India for too long.

As Xiaomi continues to grow, these brands are paying the price.